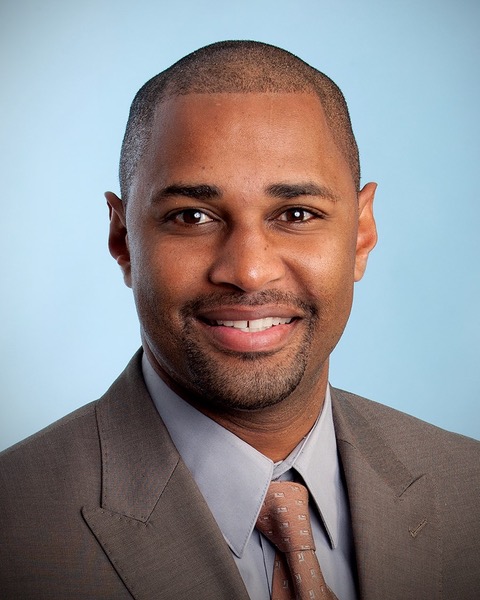 Lawrence Scott attended public and private schools in Bermuda and later, Florida Air Academy High School where he was Ranking Officer in Charge of Supplies. Mr. Scott studied at Embry Riddle Aeronautical University and Lynn University, where in 2004, he received a Bachelor of Science Degree in Business Administration with a concentration in Aviation Management and Flight Training.

Returning to Bermuda in 2004, Mr. Scott worked as an Operations Officer with Aircraft Services Bermuda.  In 2006, he joined JetBlue Airlines and attained the role of Supervisor of Operations, a position he held until 2016.

Mr. Scott has continued to pursue further pilot ratings. He is a trained First Responder by St. John’s Ambulance.  He is also a Mentor for a Boys’ Club and encourages youngsters to pursue their passions, whatever they may be.

Mr. Scott was elected to the House of Assembly in 2012. He was successfully returned to the House in 2017 to represent Constituency 24, Warwick South East.