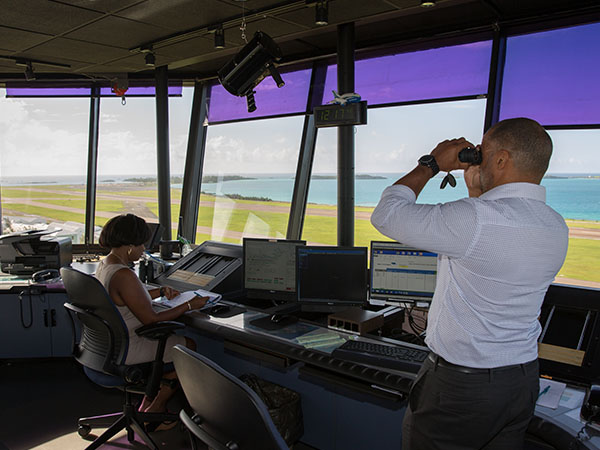 The Government of Bermuda established the Bermuda Airport Authority on 2 March 2017 as the owner of the LF Wade International Airport.

The Bermuda Airport Authority’s mandate is to protect and advance Bermuda’s interests in the 30-year Public Private Partnership (PPP) Project Agreement for the redevelopment of the air passenger terminal building and its on-going maintenance and operations. Throughout the 40-month construction period, the Airport Authority continuously reviewed and monitored quality control and progress in accordance with standards in the Project Agreement. The Airport Authority’s ongoing responsibilities include oversight of airport operations and maintenance of buildings and facilities at the airport passenger terminal location.

In collaboration with the Government, Bermuda Tourism Authority, the airport operator and related stakeholders, the Bermuda Airport Authority is focused on developing and maintaining sustainable year-round service to the Island.